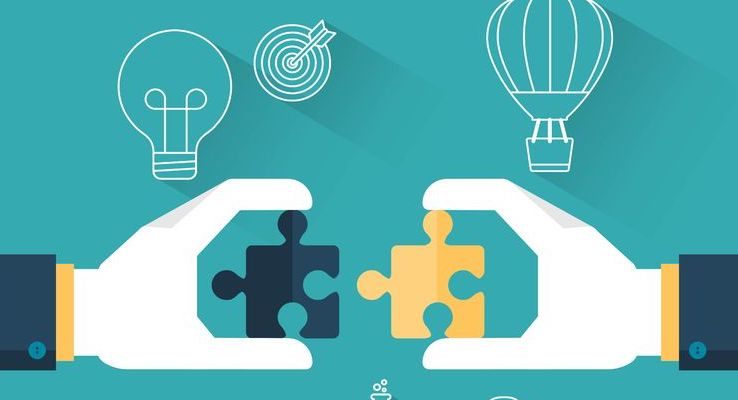 How To Manage The Inevitable Conflict

No matter how hard you try, you won’t be able to avoid conflict. Over the years, I’ve learned working with human beings means that some degree of conflict is unavoidable. Conflict and disagreements most often occur because of misunderstandings and differences in communication, or worse, because of the illusion that communication has taken place. As a project manager, it’s crucial to try to understand all sides of a conflict so that you can be the voice of reason.

I have seen project managers get equally angry as the two people in conflict yelling at each other, and that just worsens the situation. Now you’ve got three angry people yelling at each other, and that results in a total meltdown. The meeting usually ends prematurely, and it isn’t resolved; it just percolates. If you want any hope of resolving the conflict, it’s critical that you stay calm and unbiased while trying to mediate.

When intervening in emotional situations, it is important for the project manager to try to bring the differing points of view into the open. Find common ground and remind everyone of the common goal. Remind team members the importance of their role in the project’s success, as well as the consequences for not working through the issue.

Just remember, conflict will happen. Trying to avoid it as though it doesn’t exist will make things worse. Ignoring the elephant in the room merely delays the inevitable – greater conflict.  When the problem is not resolved, the issue festers, eventually ruptures, and blows your project up because it was not addressed. The longer a conflict persists, the worse it gets, the more problems it will cause, and the harder it’s going to be to fix.

Choosing to ignore conflict within a project team also risks losing credibility because nobody wants to work for a project manager who isn’t willing to take a stand. Team members expect the project manager to exert appropriate and professional control for the sake of keeping the project on track. Otherwise, a team member might think, “I don’t believe this project manager is going to have the backbone to back me up and defend me if I need it so I better take care of myself.” By comparison, once the team members realize you have their back, they’ll run through a wall for you.

Empathy Is The Most Important Leadership Skill According To Research

It’s unrealistic to think that on a project team of twenty people all of them are going to agree on everything all of the time. While that would be ideal, it’s simply not realistic. When the inevitable disagreement arises, you should aim for reaching group consensus instead. This is often misunderstood as a majority voting process. It is also sometimes incorrectly seen as reaching 100 percent agreement. Consensus means that a group reaches a point where the person in the strongest opposition can sincerely say something like, “Well, that would not be my choice, but I can live with it.” Keeping people focused on the end goal and purpose of working together helps the group move forward despite individual differences.

Ultimately, the best way to manage conflict is to catch it early by emphasizing collaboration and consensus from the start. When you expect the team to meet with each other at the outset to create a plan for completing the project together, you’ll be able to address challenges early. After you encourage everyone to come together on the same page and understand the project, the rest can flow much smoother.